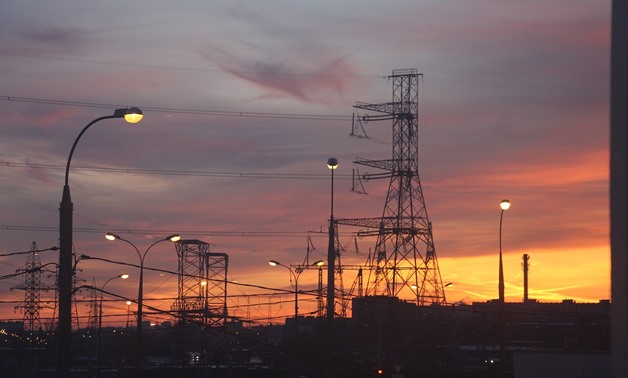 CAIRO – 13 August 2019: A spokesman of the Ministry of Electricity and Renewable Energy, said the state managed to record around 1.45 million electricity theft cases between January and May this year, and could recover LE 1,034,508,718 ($62.38 million).

In an interview with Egypt Today, he spoke about the mechanisms adopted by the ministry to combat the theft of electricity, including cooperating with electricity police, and the right of judicial seizure given by the Ministry of Justice to some of its leaders and engineers in the electricity distribution companies.

The electricity distribution companies are assigned to collect the fine.

Stealing power has several forms, like at traditional celebrations and occasions, but the government has taken several procedures to curb the act by issuing a new electricity law. The government has advised citizens to resort to legal ways rather than stealing the current, which is considered a felony punished by imprisonment and a fine.

The new law stipulates that whoever is charged with power theft will be punished by an imprisonment term of not less than 6 months and not more than 2 years or a fine of L.E. 10,000-100,000 or by both punishments. The lawsuit would be revoked if parties reconciled. More steps were taken by the government in a bid to reduce power theft, including launching awareness at slums, beefing up investigations by heads of trade sectors at different companies to capture the violations and expanding the duties of judicial police to 529 electricity employees to search for the violation, report it and estimate the cost of the stolen current.[Courtesy:Egypt today]