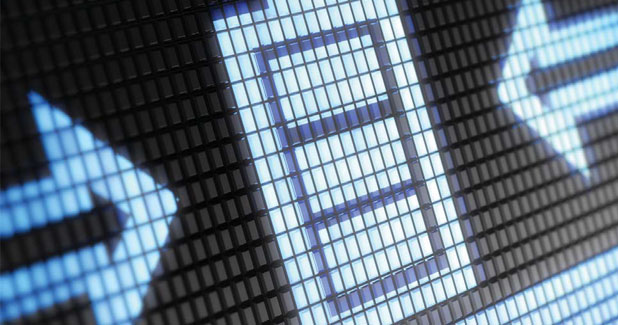 New Delhi: India’s renewable energy generation capacity is expected to reach 140 Gigawatt (GW) by 2022-23 and solar power would account for around a half of this followed by wind energy with 40 per cent, research and ratings agency CRISIL said in a report.

The government is planning to ramp up the country’s green energy capacity base to 175 GW by 2022 from the current 72 GW.

It added that government’s global commitment to reduce carbon emissions and availability of foreign funding at attractive rates would also support the growth of the renewable energy sector.

According to CRISIL, the installed capacity of renewable energy sector has witnessed a Compound Annual Growth Rate (CAGR) of 18.5 per cent between 2013-14 and 2017-18.

“Major traction was observed in solar power, whose installed capacity grew at a breakneck speed to 22 GW in financial year 2017-18 – over eight times compared with financial year 2013-14,” the ratings agency said.

This was driven by cost-competitiveness achieved due to falling module prices, centralised procurement from credit-worthy central government entities such as Solar Energy Corporation of India and NTPC Vidyut Vyapar Nigam, and availability of finance at lower costs, it said.

Wind power grew at a steady pace in the past five years, though it witnessed a slowdown in financial year 2017-18. “This was mainly due to uncertainty among developers, delayed approvals, and renegotiations from discoms as the sector migrated to a competitive bidding mechanism for award of capacities from the erstwhile feed-in-tariff regime,” the report said.

Private sector investment in infrastructure was estimated to be Rs 20 lakh crore between 2007-08 and 2016-17, nearly a third of all infrastructure spending during the period.

However, infrastructure spending declined from 7 per cent of Gross Domestic Product (GDP) in the five-year period between 2007-08 and 2011-12 to about 5.8 per cent in the next five fiscal years ended in March 2017. This could fall more if private investments are not spurred, the agency said.

“Infrastructure investments have a positive impact on economic growth, productivity and competitiveness but, accelerating India’s infrastructure investment to 6 per cent of GDP over a medium-to-long-term has become vital. While increases in public spending remain necessary, they won’t suffice,” the report said.

Renewables accounted for a 9 per cent share in the private infrastructure investment mix between 2007-08 and 2016-17, according to CRISIL.[ET ENERGY WORLD]