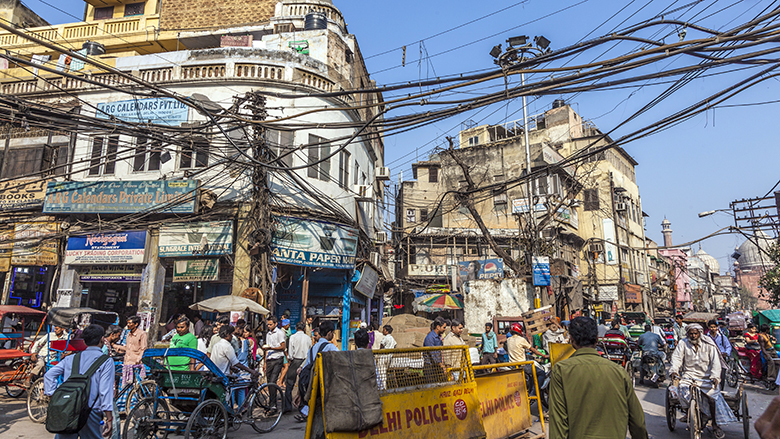 Interview with a best performing bureaucrats in Bihar Cadre,India

It’s a fact that even after 70 years of the Independence a huge lot of villages were without any electricity and the electrified villages used to get power for a few hours only. Tell us about the challenges that you faced to meet the target of total electrification of Bihar villages?

It was not a challenge for us; rather it was a new assignment as we were tasked to electrify villages of Bihar. I’m thankful to Bihar CM for assigning me the job to provide electricity to every village in the state. When we were given the task, there were more than 3,000 villages, which were unelectrified and when we started the work, we noticed executive engineers in a dual role – supply and projects. Since the same executive engineers cannot look after the works of supply and projects, so I prepared a new team of independent executive engineers for projects, who were tasked to look after only rural electrification works. Similarly, independent junior engineers were also assigned for supply work. It was major reform in the sector, which finally resulted in the completion of the work without any hassle. The other major reforms that I introduced to speed up the electrification work in rural areas is the restructuring of payment policy as most of the contractors were reluctant in taking up the projects due to delay in payment from the department. Usually, it used to take more than 100 days for them get their bills cleared. After restructuring the policy, contractors started getting their bills cleared in 15 days and it worked in a major way. Apart from all these key measures, I used to personally keep a tab on works by making field visits, staying at the night in villages and talking to villagers. The field visits worked well and we got the real-time report of the electrification work. Getting works done in difficult geographic terrains of Bihar is not an easy nut to crack.

Tell us about the steps taken by you to streamline the electrification work in tough terrains?

It’s true that the actual challenge is the geographical terrain of Bihar. We faced a major challenge while working in the riverine or the Diara belt comprising of Sonpur, Patna, Bhagalpur, Khagaria, etc due to the difficulties faced in the transportation of material and erection of transmission towers. The other major challenge that we faced is lesser working months as in Bihar the working season is not more than six months. The state witnesses extreme heats in the months of May and June and major floods in the months of July and August. So, we had to plan in such a way that advent of monsoon rains, all transmission towers got erected in these riverine belts, so that conducting wouldn’t be a big challenge.

What are the other major initiatives that you have introduced to bring transparency in electricity bill payment?

It’s for the first time that Bihar will be introducing pre-paid electricity meters. Now, the consumers won’t have to go to the power department for payment of electricity bills, they can just recharge their meter as per their required consumption. We have also been able to control power theft cases. The theft cases have come down from 64 per cent in 2013 to 28.29 per cent now.

Give details about the development works in the electricity department in the last ten years?