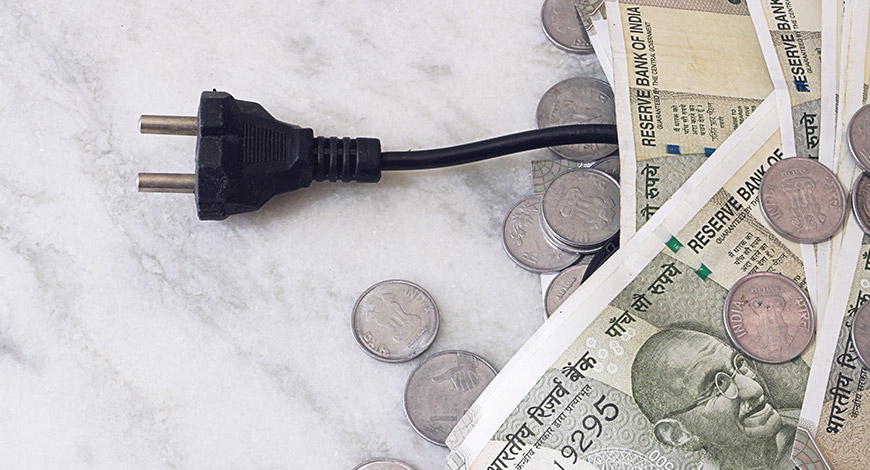 Over the last couple of years, the introduction of electrification programs like ‘Saubhagya Scheme’, Integrated Power Development Scheme (IPDS) etc., have been able to at least ensure that even the last village in the country is electrified.
Electricity Theft – Every year India losses around $16.2 billion due to power theft, which is one of the highest in the world. There are various types of electrical power theft, including tapping a line or bypassing the energy meter etc. Therefore, use of new age technology to stop and track the theft becomes very crucial.

Over the last couple of years, the introduction of electrification programs like ‘Saubhagya Scheme’, Integrated Power Development Scheme (IPDS) etc., have been able to at least ensure that even the last village in the country is electrified (However, rural India still reels under considerable electricity deficits and power cuts.)

However, the challenges faced by processes in electrification still remain endemic and are practical hindrances towards providing smooth functionality of electricity.

Along with the issues mentioned above, there are other larger issues and perspectives that hinder quality electrification services, like unrealistic political commitments, lack of institutional capacity, and lack of technical knowledge. Also, social commitment and ethics sometimes are of paramount concern.

Also, off-grid electrification should be motivated. However, our government policies emphasize on-grid electrification. While talking about rural electrification, focusing on renewable energies in developing countries like India could think on lines of cleaner, cheaper and more democratic way of improving the quality and standard in remote areas.

Though there are still some voids that need to be filled, the Indian system is diligently working towards bridging the gap. For now, the fact that all the villages in the country have been electrified is a significant feather in the cap, though we might feel that it should have happened earlier. However, until we overcome the above-mentioned challenges, we cannot call ourselves a completely electrified country.