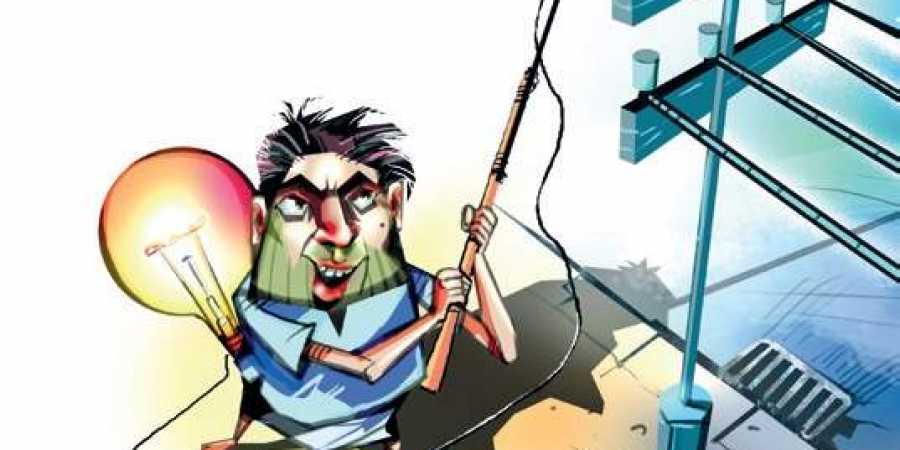 Eskom clamps down on criminal activity of Power Theft.

Eskom has focused efforts on the removal of illegal connections, conducting meter audits, repairing faulty or tampered meters and, of critical importance, curbing the illegal selling of prepaid electricity vouchers, or ghost vending as it is commonly known.

While more still needs to be done, notable strides are being made. Late last year, a joint operation between the Hawks, Eskom and the Asset Forfeiture Unit, resulted in the confiscation of two illegal pre-paid credit dispensing units (CDUs) from a residential estate in Pretoria.

“The investigation on the matter is ongoing and we anticipate making a further breakthrough and successful criminal prosecutions,” said Advocate Karen Pillay, Acting General Manager for Eskom’s Security Division.

South Africa loses about R20 billion a year due to electricity theft in the form of illegal connections, non-payment of accounts, meter tampering, meter bypassing and ghost vending. The pain of Power theft is known to all Discoms in the world and it’s a criminal activity that pushes utility to bankruptcy.many countries have identified Power That a criminal activity inviting both punishment and imprisonment[courtesy: ESI Africa Journal]