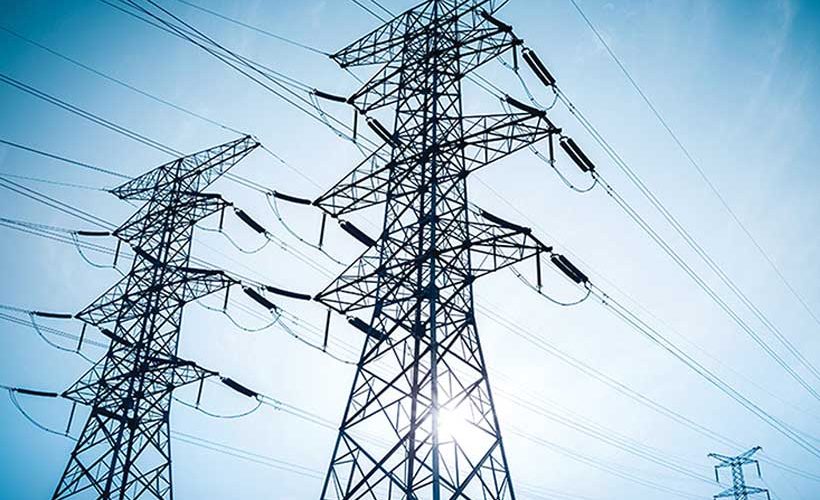 The power sector is showing signs of recovery after a few years of poor performance due to excessive supply, low prices on power exchanges, slow policy implementation and lack of power purchase agreements (PPAs).

In the last two years, the BSE Utility index has underperformed the Sensex by over 1.8 times and over 61 per cent of constituent stocks of the BSE Utilities index have delivered negative returns. The current recovery is led by a widening demand and supply gap. Power demand peaked to nearly 10GW this year but with no new capacity addition, supply has lagged.

Moreover, power consumption is rising in states like UP, MP and Bihar and that is likely to improve the sector’s plant load factor (PLF). PLF is the ratio between the actual energy generated by a plant and its maximum possible generation capacity. A supply glut and lack of demand from industrial consumers over the last few years had created a demand-supply mismatch. This resulted in stranded capacities and falling PLFs in the thermal power sector.

With improvement in demand, the PLFs are expected to rise. Rising PLFs will boost prices at the power exchange and will be positive for long-term PPAs. Although the share of renewable energy sources like solar and wind power are also rising, the demand cannot be met without the support of conventional energy sources.

On the policy front, thanks to the Ujwal Discom Assurance Yojana (UDAY), the financial health of state electricity distribution companies (discoms) have improved over the last couple of years. The scheme has helped discoms pare down losses to Rs 19,000 crore in 2017-18 from Rs 51,600 crore in 2015-16. On the other hand, supply of coal to the power sector is improving and is evident from the rising inventory of power plants. Availability of coal will take care of fuel related challenges and will provide a boost to the power sector.

Brokerage houses like SBICap, Reliance Securities and Emkay are positive on the sector as past underperformance has made valuations attractive. Most companies in the sector have witnessed a modest cut in their 2018-19/2019-20 financial estimates, despite considerable correction in share prices.
The Indian markets are turning volatile due to a host of macroeconomic factors like oil prices, weak currency and worsening government finances. Power sector stocks could prove good defensive picks as macro concerns have minimal impact on the sector. Twenty two of the 32 companies on the BSE Utility index are covered by Bloomberg analysts. There are a total of 344 recommendations on these 22 stocks. Of these, 237 (68.9 per cent) are buy, 61 (17.7 per cent) are hold and 46 (13.4 per cent) are sell recommendations.

Tata Power
This company’s core business is generating, transmitting and distributing power. Ashika Stock Broking is bullish on the stock because of the company’s focus on enhancing its portfolio of non-fossil fuel based power and efforts to reduce debt. The company has undertaken steps to revive its troubled 4,000 MW Mundra plant, which will improve its fundamentals going forward. According to Bloomberg consensus estimates, the stock price may gain 34 per cent over the next year

CESC
This power utility company is engaged in the generation and distribution of electricity. Emkay is bullish on CESC due to its attractive valuations. The brokerage house expects the pending demerger process to be value accretive and unlock value for the company’s business verticals. In addition, impending turnaround in Spencer Retail, a CESC subsidiary, will provide further growth trigger. According to Bloomberg consensus estimates, the stock price may grow by 31 per cent over the next one year period.

NHPC
A government enterprise with Mini Ratna status, it is engaged in electricity generation using hydroelectric plants. According to a report by Motilal Oswal, lower under recoveries and capital cost approvals are likely to boost earnings in future. In addition, the company has low regulatory risk with high growth potential due to the large untapped water energy potential in India. According to Bloomberg consensus estimates, the stock price may gain by 28 per cent over the next one year.

Power Grid Corporation
The Navaratna PSU is engaged in power transmission with responsibility of planning, implementation, operation and maintenance of the Inter-State Transmission System. According to a report by Reliance Securities, Power Grid is least exposed to operational risks and offers a safe bet in the high growth power transmission sector. The company’s earnings are likely to grow by 20 per cent CAGR over the next two years, aided by higher capitalization, huge capex pipeline, steady regulated RoE and healthy order book.

NTPC
This PSU with Maharatna status is engaged in electricity generation and allied activities. SBICap Securities is bullish on the stock as it believes the company has enough levers to defend its RoE and it remains best placed to address issues of PPA and fuel unavailability. The brokerage house expects the company’s strong capacity addition pipeline to drive growth in profitability over the next two years. According to Bloomberg consensus estimates, the stock has a potential to grow 13 per cent over the next year.[Source ET Energy world]