How they kept Nepal in the dark ages!

Prolonged power cuts were not due to undersupply but because of rampant corruption.
Electricity produced by local cooperatives could repeat the success of community forests.

Nepalis endured a crippling power shortage for a decade from 2006-2016, and were told over and over again that it was because of the gap between demand and supply. The Nepal Electricity Authority (NEA) blamed the war for delayed projects, political instability -– everything but corruption.

However, in 2016 Nepalis got a pleasant surprise. As soon as the NEA had a new chief, Kul Man Ghising, they started getting 24 hours of power supply. It was a miracle. Or was it?

Ghising said modestly then that it was just a matter of “better management of demand and supply”. But our investigation has revealed that Nepalis did not suffer from load-shedding just because of undersupply but because of structural corruption — top NEA executives were selling electricity to industrialists, leaving household consumers in the darkness for 10 years.

In the winter of 2014, Nepalis were enduring 14 hours of power outage every day at a time when the NEA was supplying uninterrupted electricity to selected cement factories, cotton mills and steel manufacturers.

Hydro-electricity cost Rs7 per unit that year — four times cheaper than per unit cost of diesel-powered generators (Rs29). Industrialists wanted cheap uninterrupted power and were willing to pay the NEA brass under the table to give them a dedicated feed. Businessmen saved millions they would have otherwise spent on buying expensive diesel. NEA officials filled their pockets. And everyone got their share.

The modus operandi was simple: industrialists requested dedicated feeders, the NEA’s regional managers recommended uninterrupted power supply, and the MD ordered the dispatchers to ensure 24 hours electricity to selected customers.Kafle learnt the trick from his predecessors when the nexus evolved in 2006 while Arjun Karki was NEA chief and Sher Singh Bhat headed the Load Dispatch Centre.

Karki and Singh forced Nepalis to bear up to 17 hours of power outage daily in winter, while supplying 24-hour power to influential business groups. In January 2013, the NEA Board of Directors ordered that dedicated feeders be disconnected. But that decision was reversed when Rameswor Yadav became the NEA’s new MD.

That year, a probe panel led by Shyam Sundar Shrestha, Deputy Director General of Electricity Development Department, concluded that the NEA was ‘arbitrarily’ supplying uninterrupted electricity to industrial plants operated by powerful businesses. The panel recommended further investigation and action against the guilty.

After Kafle became MD, he brushed that report under the carpet, blaming undersupply. Only after Ghising replaced Kafle did the NEA cut the dedicated feeders to industrial plants, and made sure electricity was distributed evenly.

“We have also cut leakage. People don’t use inverters to store power in batteries, and this also reduced demand,” he explains.

Apart from industrialists and NEA officials, the other sector that benefited from power cuts were solar and diesel generator traders. In 2015, Nepal imported diesel generators worth Rs3.26 billion and solar panels worth Rs2.1 billion. This fiscal year, the country imported only Rs 2.1 billion worth of diesel generator and Rs290 million in solar panels.
Power by the people, for the people
Access to electricity is taken for granted in many parts of the world today, but in Nepal, depending on who you ask and which report you read, about 90% of the urban population and 60% of the rural population supposedly have electricity at home. There are over 300 community rural electrification schemes in operation serving about half a million people. The cooperatives have an umbrella association that wants to double this number in the next three years.

Community forestry is another success story, and the model has been exported to other parts of the world. Over the years Nepal has been able to protect, and manage 15% of its forests by handing them over to local communities, holding them accountable through a forest management plan and also ensuring equitable distribution of cost and benefit among the members of the community.

Similarly, across Nepal we can see irrigation systems, grazing areas, drinking water projects and monuments managed locally by communities and user committees they have set up.

The success is partially attributable to, and the result of, traditional techniques used by communities across Nepal combined with the modern insight from universities, as well as a lot of trial and error.

As the saying goes: good decisions come from experience. And Nepal has a lot of experience in community-led development.

In the late 1980s the international media went to town with alarmist reports that Nepal would soon become a desert and all the top soil would be washed into the Bay of Bengal, increasing the land area of Bangladesh. Many Nepali commentators then spread this information. The prediction was wrong, of course, but it might have actually had the effect of goading planners to take action.

One of the most prevalent buzzwords in Nepal these days is: ‘inclusion’. Whether we will be ‘stable and prosperous’ may depend a lot on whether all Nepalis are included. With a leftist majority government people had high hopes that all Nepalis would finally have a hope for the future, but half-a-year later the slogans have not translated into action.

We now have elected officials at the local, provincial and federal governments across Nepal. Each one of them went to the people with a manifesto that promised the world. They got the votes based on those promises, and now have to deliver.

Giving people electricity can and should easily be a collective campaign across Nepal. Our hydro power project IPOs are oversubscribed, the private sector has generated more electricity than the government utility, solar and other renewable sources are getting cheaper and spreading, and India may or may not buy all the power we can sell them.

In the meantime, one key commodity that keeps expanding our trade deficit at an alarming rate is the import of cooking gas. Nepal could save lot of money by investing in rural electrification and encouraging people to shift to rice cookers. Efficiency is critical because we can now all do more with less power. Access to clean hydro power will also change the quality of life of Nepalis for the better by ensuring clean air indoors.

When the community itself buys power in bulk, distributes and meters electricity, there is very little pilferage, system losses, tampering with meters and even accidents. Repair and maintenance is easier and timely, and many of the schemes under operation today are offering members rebates and even bonuses.

Connecting schools and health posts becomes easier to manage and new opportunities are opened by telecom and internet connectivity.

Productive end-use technologies for food processing, refrigeration, milling and pumping water all become viable. It is time to build on past success and ensure that every Nepali has a reliable and affordable electricity connection through their own community groups. 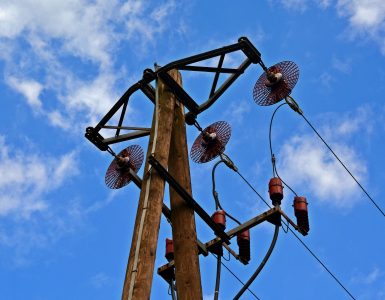 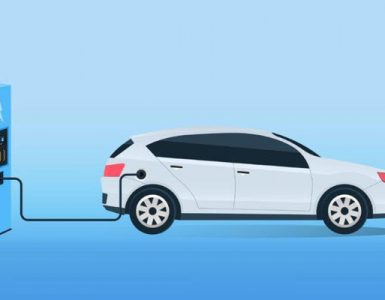 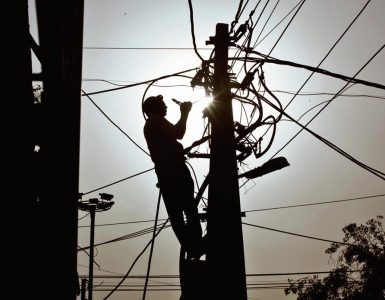