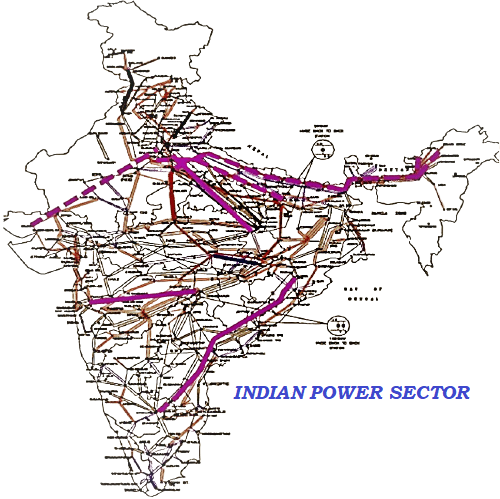 The Indian power sector has witnessed a multifaceted growth in its entire spectrum during that last month compared to the previous year. The peak demand for electricity is 175GW as per the statistics of the National Load Despatch Centre (NLDC) which facilitates competitive and efficient wholesale electricity markets and administers settlement systems in India. The latest data shows the peak demand is higher by 3% than that of the previous year. Similar growth is observed for electricity consumption also which reached 114Billion Units. The quantum of electricity traded during this period including the green market trade of 375 MU comes to 9165MU. This has shown a substantial increase of 36% compared to that of the same period in 2020. 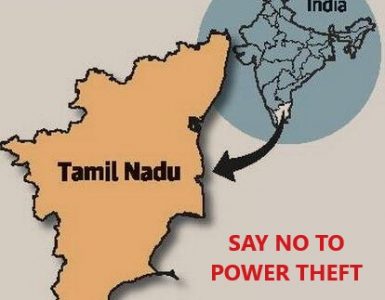