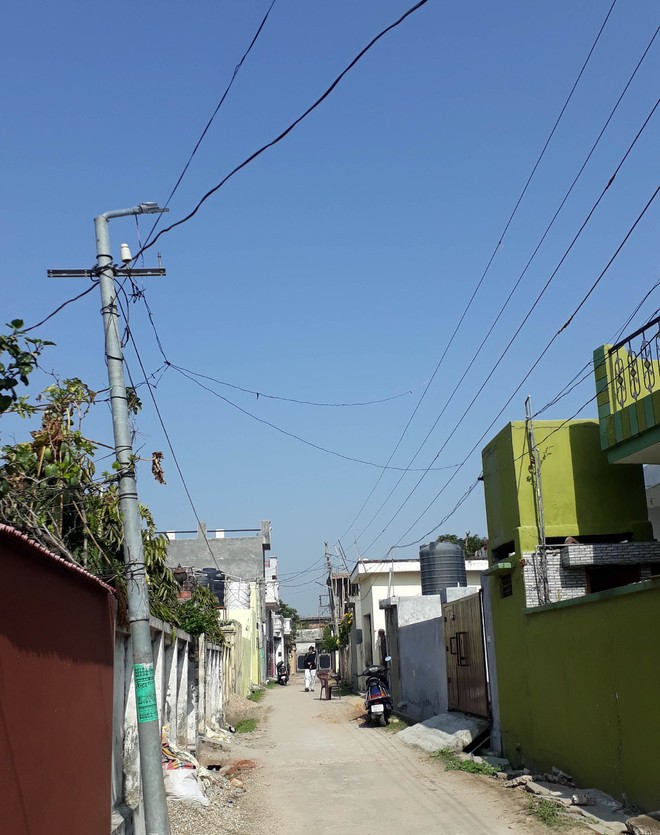 When mercury shoots up, few colony residents have no option, but to resort to power theft. They usually tap electricity from the service wire-from electricity poles to energy meter- so that it won’t get metered. Though this being a dangerous activity, many experienced electricians resort to this method in India.

In summer, usually there will be  power cuts in many areas of the city as demand goes high and Discoms cannot meet the requirement., likelihood of power theft are also seen in many locale. In such a state, the electricity department has geared up to avert occurrence of power theft. After getting source information about the spot of electricity theft, meters are being examined in those areas, with the addition of insulated wires being replaced in these areas.

To avoid incidents of power theft by public in such areas, the electricity wing will also perform forced entry at night, so that no incidents of power theft are made by public in any other way during the night. The Electricity Corporation has also made absolute arrangements for improved power supply in summer. This occasion, the district inhabitants will get release from power cuts in summer.