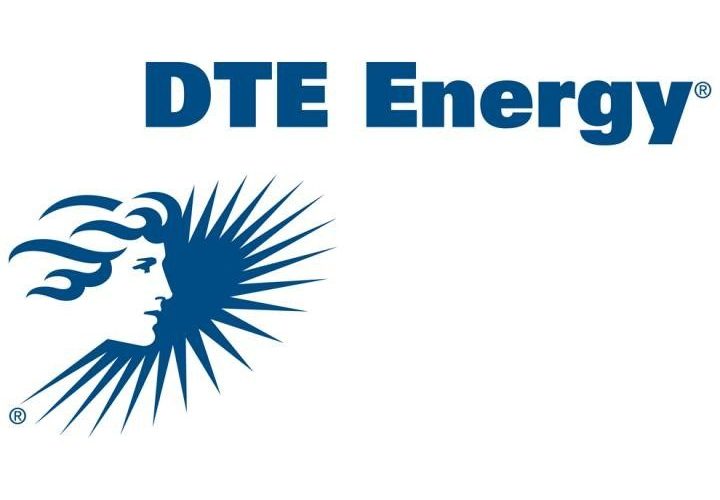 Millions without electricity in Michigan and northeast US;DTE to stop Power theft by installing smart meters.

Millions of people suffered a lengthy power blackout in Michigan over the weekend, along with tens of thousands in New York City and the Washington, D.C. metro area.

At its peak, more than 820,000 homes and businesses were without power in Michigan after a wave of thunderstorms swept through the state on Saturday evening. This translates into several million people with no electricity during the longest and hottest heatwave of the year, and deprived of key infrastructure such as hospitals, traffic lights and fire stations.

Outages are expected to last through Wednesday, with more than 1,100 DTE Energy work crews struggling to repair more than 2,600 power lines that were downed by heavy rains and powerful winds on Saturday. This includes 450 out-of-state workers and 16-hour emergency shifts as crews clear trees, broken or downed power lines and repair disabled transformers.

The company has however opted not to use their 2,000 off-duty workers to aid in the recovery efforts in an effort to minimize its costs during the blackout. In the meantime, the nearly 250,000 residents still affected by the blackout have been instructed to seek cooling centers and find shade to protect themselves against temperatures that spiked above 100 degrees Fahrenheit.

At the same time, the Detroit city government has virtually ignored the blackout and not organized any emergency relief effort for those affected, including tens of thousands of children, elderly and infirm. As of this writing, neither the city administration nor the office of Mayor Mike Duggan has issued a statement regarding a blackout that has impacted the entire city. Instead, the city’s Democratic Party political establishment has been celebrating the opening of the 110th National Convention of the NAACP at Cobo Center, where power was restored immediately.

DTE Energy and the New York utility Con Edison alike attempted to blame the extreme weather patterns—thunderstorms with winds gusting up to 70 mph and heatwaves with record day and nighttime temperatures—for the widespread blackouts, as if July weather patterns in the US northeast and Midwest could not be foreseen. This is despite the fact that Con Edison purposefully imposed a blackout on 30,000 residents in Brooklyn on Monday, according to New York City Mayor Bill de Blasio, in order to “make repairs and prevent a bigger outage” that the company was worried might occur as the heatwave continued.

As Con Edison’s actions show, the utilities conglomerates are aware that the electrical infrastructure needs to be overhauled and updated, both to maintain higher power loads and to be shielded from the weather. They are at the same time notorious for cost cutting even as power grids nationally decay.

Company executives and stockholders, along with municipality and state officials, both Democratic and Republican, have concluded that it is a waste of money to improve the infrastructure in working class neighborhoods and areas devastated by decades of deindustrialization. They are instead interested in extracting from impoverished customers as much money as possible.

This is particularly sharp in Detroit, where DTE has focused its efforts, not on updating its power lines to stop sparks and fires which can burn down homes or entire blocks, but on stopping alleged “energy theft” by installing millions of “smart meters” that can turn off power in a given line remotely. The purpose of these meters is purely punitive: it allows the company to more easily shut down electricity for those who are unable to pay exorbitant energy bills.

The politically connected energy giant is deeply involved in downsizing Detroit and stripping whatever assets it considers potentially profitable. In 2013, Detroit’s Democratic mayor, David Bing, who had spent two decades on DTE’s corporate board before taking office, handed the city over to an emergency manager who promptly threw it into bankruptcy. The one proviso the mayor set was that the emergency manager would complete Bing’s plan to hand over the city’s street lighting system to DTE.

That lighting system is now falling apart. At the time, DTE proposed to cut the number of streetlights in half and to update new ones to more modern LED lights. These were purported to be cheaper and last longer. Neither promise has proven to be true, with the new lamps failing across the city years ahead of their estimated lifespan.

These rate hikes are responsible for the massive profits of the utility giant. Earlier this year, DTE reported 2018 earnings of $1.1 billion, compared to $1.0 billion in 2017. Profits are expected to increase this year after DTE signed an agreement with NEXUS Gas Transmission to purchase the Generation Pipeline, which will supply natural gas to industrial plants in northwest Ohio. This agreement has played a key role in DTE’s stock shooting up to $128 a share.

In contrast, users on social media report that, in compensation for the blackouts, DTE will send its customers $10 gift cards for movie theaters.

Using its automated billing system, throughout the blackout period DTE continued sending out utility bills to customers who had their electricity cut off and were seeing food rot in refrigerators and sweltering in the heat because of the company’s negligence.

For its part, Con Edison reported a 2018 net income of $1.38 billion, compared to $1.5 billion in 2017. Con Edison Chairman, President and CEO John McAvoy raked in more than $8 million in total compensation.