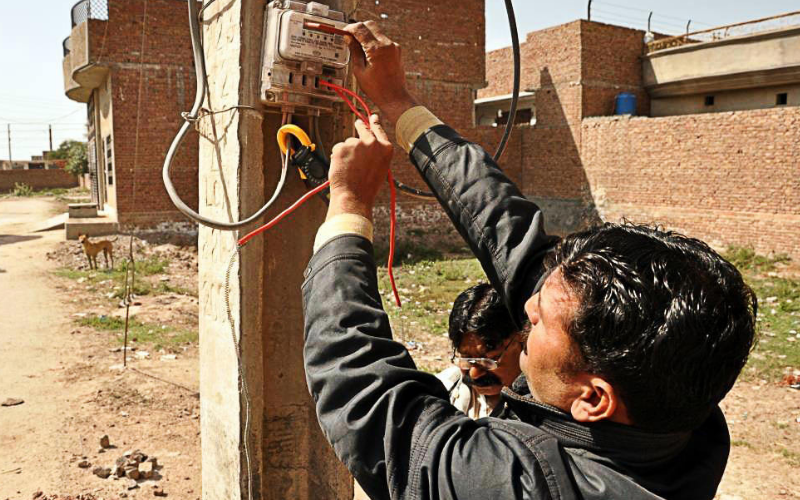 This was the second round of Lok Adalats organized by BSES distribution companies (DISCOMS) in the last couple of months. The Lok Adalats organized in December 2018 had settled around 4,000 power theft cases with a value of around ₹390 million ($5.5 million). The last 22 special Lok Adalats, including the latest ones, have resolved over 37,000 cases. In total, these Lok Adalats have led to more than ₹2.7 billion ($38 million) worth of cases getting settled on the spot.

According to BSES, consumers could use this opportunity for amicable and on-the-spot settlements of power theft cases, relating to both direct theft (DT) and meter tampering (DAE). Additionally, cases that were either pending in any court of law or were yet to be filed were also taken up by the Lok Adalats.

Commenting on the Lok Adalats held, a BSES spokesperson said, “The exercise was a win-win for everybody. For the customers, it meant an opportunity to amicably settle their cases and an escape from a prolonged and an expensive legal process. For an over worked judiciary, it meant some burden off their courts. For BSES, it meant, more people coming into the billing net”

Post their ‘settlement orders’, customers were given time to pay their bills. Further, cash counters were set up by the DISCOM that enabled customers to pay bills that were due. By addressing disputes through Lok Adalat, BSES may be able to decrease losses and delay in payment collections caused by power theft.

Power theft has increasingly become a major challenge for consumers and DISCOMs in north India. In January 2018, Mercom reported that power theft for the purpose of charging of e-rickshaws had cost the distribution companies in Delhi approximately ₹1.5 billion (~$21.08 million) in a year, according to a report from PTI.

Recently, Mercom also reported on the news of DISCOMs in Andhra Pradesh, Telangana, and Karnataka staring at acute power shortages as the National Thermal Power Corporation (NTPC) warned that it will stop supply due to non-payment of dues.