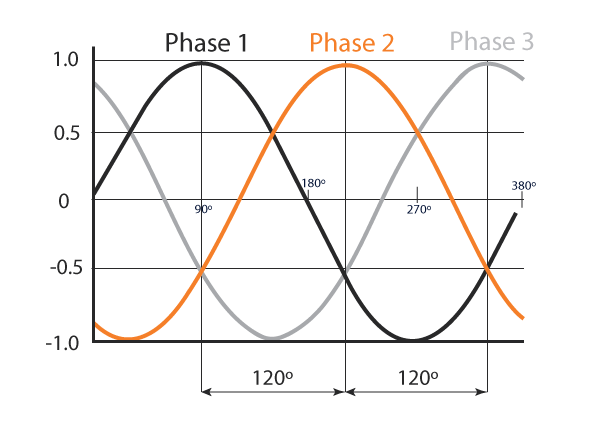 Pilferage of electricity – The Issues and challenges in South Asia.

Electricity theft i e. Power theft is a social evil.  Electricity worth billions of dollars is stolen from the utilities globally every year. These costs are routinely passed on to the customers in the form of higher energy charges. Utilities are trying hard to find ways to combat it. Any interference with proper recording of meter or diversion of electricity from power line is a theft. Most of the countries have realized the importance of this evil and formulated strict laws to curb theft of electricity. India, too, realized of electricity theft decades ago, formulated rules, and later modified the same a few times. The western countries and India have treated this as a criminal offence.
But crooks always have the ability to keep one step ahead of the theft detection system. They stay in business purely through their flair to overcome any challenge that comes their way. They will find ways to be ahead of any Anti power theft detection system and will try to hoodwink the vigilance wing. Gone are the days of crude mechanical ways to tamper with the meter or divert electricity from . The R&D of electricity theft is moving faster than that of the best metering mechanisms, which was with the advent of ICs and programmable logic circuits.

Sharp minds frame laws and invent technologies; sharper minds find loopholes in it. Now power theft using the remote sensing devices, tampering of crystal frequency of integrated circuits; theft using harmonics etc.have been developed.
The money power involved in this game is beyond imagination. There is Power theft all over the world. Like any other commodity, electricity also can be stolen. Generally, people including those in law enforcement agencies, find it hard to believe, still harder to prove. Theft is commonly believed to happen when something is seen taken without knowledge or consent of the owner. But electricity cannot be seen to be taken. This makes the detection and bringing to book the culprits engaged in illegal abstraction of energy really challenging. Power theft exists wherever there is the use of power. No country in the world is an exception, only the percentage may vary. In one country, the theft may be mainly for operating air conditioners while at another it may be for operating heaters for escaping the cold climatic condition.
Worldwide the energy loss (and Power  Theft) exceeds the total electricity demand of Germany, UK and France, the third, fourth, and fifth largest economies of the world. It is estimated that utilities of developed countries alone lose 500 million dollars every year by way of AT&C losses.[Aggregate Technical and Commercial Loss]. Various electricity utilities in India lost Rs.25, 259 crores by way of AT&C Loss at the beginning of this decade. Of the above Rs. 1260 crores is by way of pilferage. Kerala ranked as the sixth among various states in India as far as AT&C losses are concerned.[Sreenivasan.G, Power Theft, PHI Learning[P]Ltd 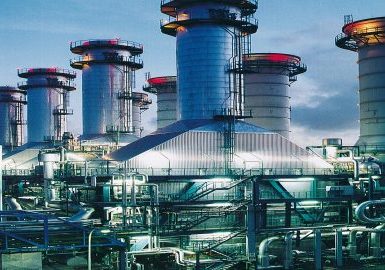