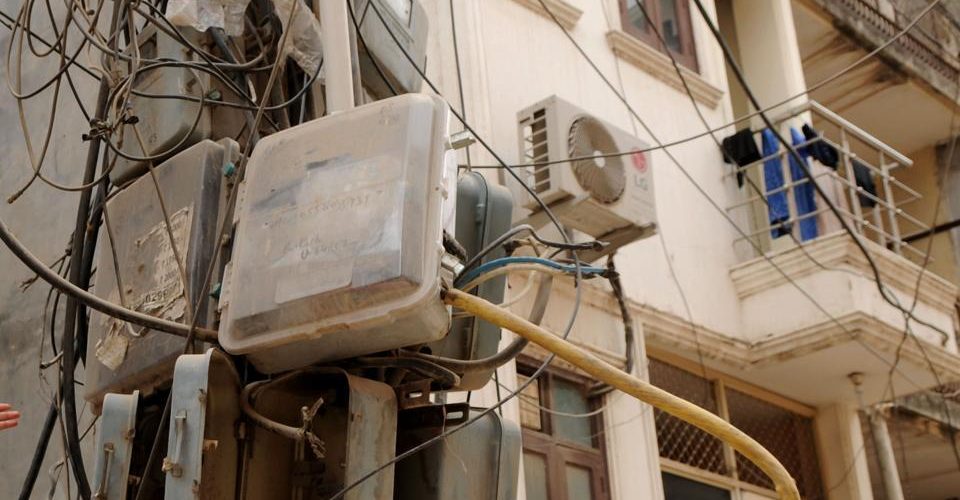 Stamp out power theft, for the nation to progress

The government claims to have electrified practically all parts of the country, save 2,000-odd villages. Yet, most small towns in large stretches of the country resort to diesel generator sets to power their homes and businesses for a good part of the day.

New Delhi: The gap between demand and supply of power had shrunk to 0.6% by January 2017 — even the peak shortage has come down to 0.5%, according to official data.

There is talk of a power surplus, leading to many power projects running the risk of becoming or having become stranded assets and renegotiation of power purchase agreements by state power utilities with power producers.

This is bizarre and alarming. Power consumption in India is about a 1,000 kWh per capita, less than three units a day. China’s is more than four times as much and the OECD average double China’s. Either Indians are a species apart when it comes to frugality of power consumption or our power shortage figures tell a miserable tale of incompetence, denial and destructive politics.

Installed power capacity in India is 330,000 MW. The plant load factor (PLF) is about 60%. Such a low PLF can reflect either of two things: one, as in developed countries, lots of built-in spare capacity, part of which would come into play to meet peak demand for afew hours a day and the rest as cushion against outages in parts of the system; and, two, inability to run the system to any degree of efficiency that meets the demands of the populace, leading to unused capacity even when people are starved of power.
.
The government claims to have electrified practically all parts of the country, save 2,000-odd villages. Yet, most small towns in large stretches of the country resort to diesel generator sets to power their homes and businesses for a good part of the day. Grid power remains unconsumed, even as imported hydrocarbons are burned to meet the energy needs of the populace, polluting the atmosphere and draining foreign exchange.

The grid does not offer power because the utility that distributes power does not have the will to make people pay for a quarter of the power they consume. Theft of some 25% of the power that is produced is crippling the system.

Fixing this calls for political will to stamp out power theft, not higher tariffs, as the Survey suggests. If this could happen in Gujarat, why not elsewhere?