Gauteng: Johannesburg – The Minister of Energy, Mmamoloko Kubayi, on Thursday welcomed the arrest and successful conviction of a Gauteng woman and her son believed to be the kingpin of a syndicate which sold prepaid electricity vouchers illegally.

The 60-year-old woman was sentenced to 42 years in prison at the South Gauteng High Court in Johannesburg on Tuesday after she was found guilty on 16 452 counts related to electricity theft. Presiding Judge Leonie Windell said Chiliza’s sentences will run concurrently.Maphuthi Jeanette Chiliza from De Deur, south of Johannesburg, will serve 18 years in prison for managing a criminal enterprise, 12 years for participating in a criminal enterprise in the form of racketeering, 10 years for the theft of a prepaid electricity credit dispensing machine belonging to Eskom, and 10 years for numerous counts of theft related to the illegal sale of electricity.Her 25-year-old son, Nqobile Chiliza, was found guilty of participating in a criminal enterprise, theft of an Eskom credit dispensing machine and numerous counts of electricity theft. He was sentenced to 12 years in prison.

Kubayi said in a statement that the sentences will send a very strong message to those who tempers with electricity and that theft of electricity is a serious criminal offense. “Government remains committed to ensuring the provision of reliable and sustainable electricity supply for all, as part of mitigating the risk of carbon emissions,” Kubayi said.The other co-accused in the case, Themba Dlamini, 35, and Tlhaloganyo Matthews, 30, who were “runners” for the syndicate and responsible for recruiting customers, were found guilty of participating in a criminal enterprise and electricity theft. They were each sentenced to an effective six years in prison.

The accused were found guilty in December last year after a lengthy trial that started in 2012. Their bail was revoked after the court ruled against them, ensuring they remained in police custody until they were sentenced. Divisional executive for security at Eskom, Tebogo Rakau, said they were pleased with the outcome of the case. Rakau said Eskom loses approximately R4 billion each year due to electricity theft in its various forms including ghost vending, meter tampering and bypassing and illegal connections. “We hope this will send a strong message to all those involved in this crime that electricity theft is a serious criminal offence and, as can be seen from the sentences imposed by the judge in this case, that the law views it as such,” Rakau said.[African News Agency (ANA)] 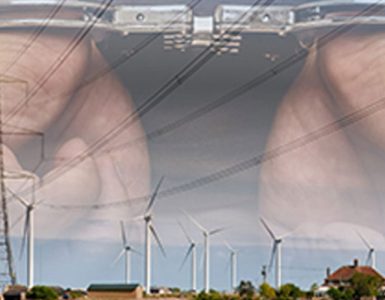 The Benin Electricity Distribution Company (BEDC) has said that it was worrisome for electricity consumers to reject installation of the new pre-paid meters. 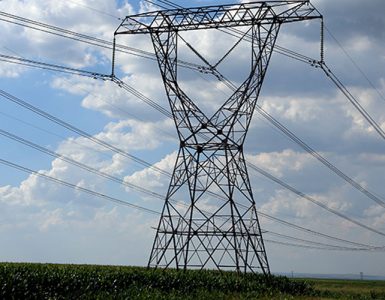