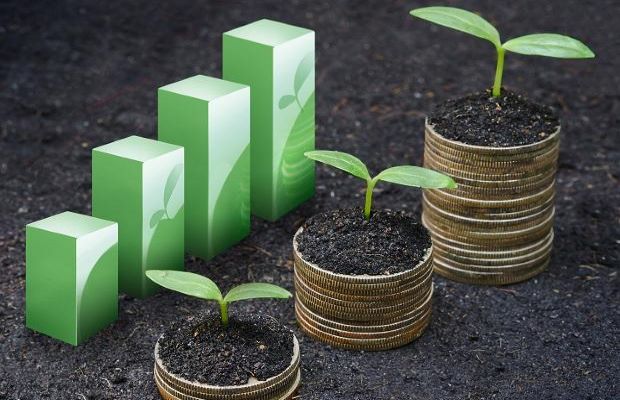 USAID has launched a partnership with ADB to accelerate the transition to a more sustainable, secure, and energy sector in Asia and the Pacific.

The United States Agency for International Development (USAID) has launched a partnership with the Asian Development Bank (ADB) to accelerate the transition to a more sustainable, secure, and market-driven energy sector in Asia and the Pacific.

Under the framework of this agreement, USAID and ADB will work to mobilize $7 billion of investment for energy projects in Asia and the Pacific, boost the capacity of clean energy systems by 6 gigawatts, and increase regional energy trade by 10% over the next five years.  This agreement will promote energy efficiency, energy sector reform, and good governance of Asia and the Pacific’s energy sector.

This new partnership follows decades of USAID–ADB development collaboration and comes as the U.S. government next month marks the one-year anniversary of Asia Enhancing Development and Growth through Energy (Asia EDGE), one of the key initiatives contributing to the U.S. government’s Indo-Pacific vision.

In May, ADB signed an agreement to provide $750 million (Rs 5208 crore) in long-term financing—the largest single nonsovereign loan ever committed by ADB—to Indian Railway Finance Corporation (IRFC) to fund the Railways Track Electrification Project, as part of a broad modernisation program that will help India’s railway sector transition to electric power and away from dependence on fossil fuels.

Later that month, the bank signed a $4 million loan with a special purpose vehicle (SPV) and subsidiaries owned by the 77 Construction, Contracting, and Trading Group (77 Group), an international civil works contracting firm headquartered in Turkey, to help build a 15.1 megawatt (MW) solar power plant and promote the development of renewable energy in Afghanistan.[AYUSH Verma ,SAURA]