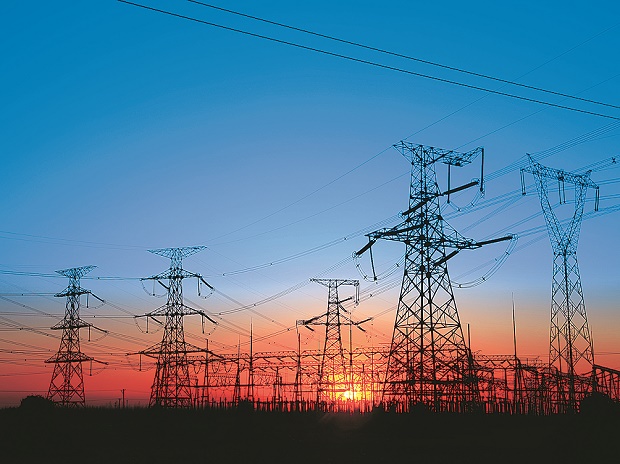 Massive encroachment and power theft in the residential colony of Chandrapura Thermal Power Station (CTPS) a unit of Damodar Valley Corporation (DVC) puts the management in the tizzy.

The CTPS management is all set to crake its whip on the encroachers as well as people using illegal power connections in the residential colony of DVC at Chandrapura. Taking stiff steps, two administrative officials were transferred to another department on Saturday, informed an official.

Strict action also will be taken against DVC officials and employees who provide protection to the encroachers and illegal electricity connections, informed DGM (Administration).

“For the administrative perspective two CTPS personnel have been transferred in the CHP department of unit 7 and 8 of CTPS on Saturday,” he added.

Encroachments on the DVC’s land will be made free; the encroachers will be removed shortly. All the administrative preparations have been completed for the people living in the dwellings of the DVC, and surroundings, said DGM.