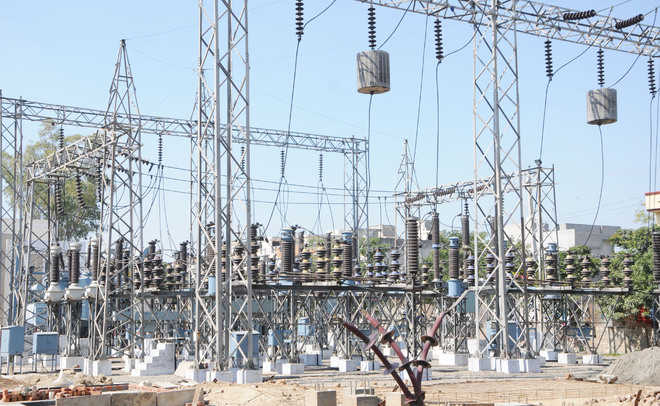 An inquiry has been initiated by the enforcement wing of Punjab State Power Corporation Limited (PSPCL),Patiala, regarding the case of threat received by a private meter reader. He has been reportedly threatened by an Executive Engineer (XEN) of the Power Department for detecting theft through ‘kundi’ connection at the house of his acquaintance.Today, a team of the enforcement wing today reached Mohali and met the meter reader, Deepinder, to get all details of the matter. The team also visited the spot at the house in Sector 71, where the power was allegedly stolen by the owner, who is said to be inspector in Punjab Police.

It is to be noted that the meter reader had detected power theft in the house, where renovation was on. “The electricity meter, issued by the department, was found lying in the kitchen and the electricity was being drawn through a ‘’ connection,” claimed the meter reader. He alleged that when he had raised an objection, the house owner had called up an Executive Engineer, who instead of taking action against the power theft started threatening him. He directed him to prepare of the house on the basis of average reading.

alleged that the Executive Engineer had also threatened him of losing . The police was called the spot by Deepinder’s cousin, who also had made of the entire episodeWhen contacted, Ravinder Singh Saini, the Superintending Engineer, Mohali, said a junior engineer was sent to the spot after getting information the matter yesterday. “The JE has also submitted his report. Meanwhile, a team of enforcement wing has also their inquiry in the matter. Now let report then we would be able to make any comment on the issue”, said Saini.

‘I am being pressured indirectly’

While talking to Chandigarh Tribune, meter reader said that he was being indirectly by some of his colleagues at behest of some power officials. “I am being told that I would be implicated in false cases by the house owner, who is in the police. Some of my colleagues are pressurizing me to leave my job, which I had around eight months ago. As I am not at fault, I would not knuckle down,” said the meter reader, who is an employee of private company Cosyn Private Limited, which is responsible for meter readings in many parts of the state.