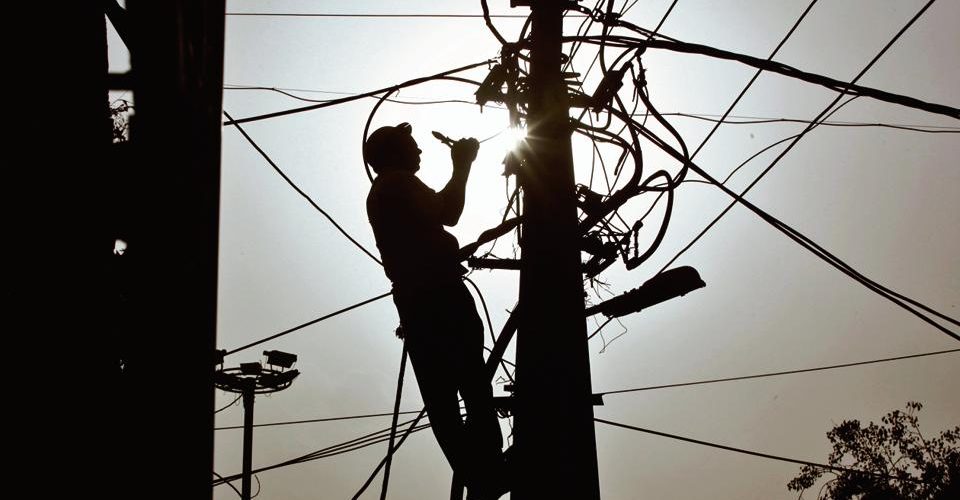 GSM and Arduino based Power theft detection and protection.

Theft of electricity is the criminal practice of stealing electrical power. It is a crime and is punishable by fines and/or
incarceration. It belongs to the non-technical losses. According to the annual Emerging Markets Smart Grid: Outlook 2015
study by the Northeast Group, LLC, and the world loses US$89.3 billion annually to electricity theft. The highest losses were in
India ($16.2 billion), followed by Brazil ($10.5 billion) and Russia ($5.1 billion). Electrical power theft detection and control
system is used to detect the consumer when they try to use the power illegally. Electricity theft happens when the customer uses
energy meter tampering such as placing a magnet near to energy meter, disconnecting the neutral line and shorting the phase
coil of the current transformer. To identify and control power theft here an intelligent system is introduced. It consists of two
current transformers that are used to measure the actual load current and the other is to measure the turning back or neutral
current. Those two current signals are fed to the microcontroller. The microcontroller will compare these two current signals.
Depending on the comparison made by the microcontroller it concludes whether power is theft through bypassing the energy
meter or not and a message will be sent to notify the authorized power vendor using GSM Hence the power vendor can easily
identify the customer who is illegally consuming the power for that energy meter. Moreover, when there is an occurrence of
theft the relay will disconnect the load from the supply. The GSM based power theft control system is developed. We used
Proteus software to analyze and estimate what the hardware will look like. Mainly this system consists of a microcontroller,
energy meter, current transformers, LDR, relay, LCD, and GSM module.

Electricity is one of the greatest technological innovations of mankind. It has now become a part of our life and one cannot think of a world without electricity. Electricity is now an important part of homes and industries. Almost all the devices at home and industries running because of electricity. Electricity is needed to be protected for efficient power delivery to the consumer. Generation, transmission, and distribution of electrical energy involve many operational losses. There are two types of losses technical and non-technical losses overall technical losses occur naturally and are caused because of power dissipation in transmission lines, transformers, and other power system components. Technical losses in transmission and distributions computed with the information about total load and the total energy billed. While nontechnical losses cannot be precisely computed, but it can be estimated from the difference between the total energy supplied to the customers and the total energy billed. Moreover, non-technical losses are illegal utilization of power by electricity consumers. Electricity theft has emerged as a serious problem in power sectors especially in the developing countries. A huge amount of revenue is lost due to electricity theft. In some countries, this is so severe that governments are incurring losses instead of revenue. In some cases, government has to provide subsidies to the power sector to maintain a reasonable price of electricity. The financial loss results in shortage of funds for investments to expand the existing power capacity and as a result government is failing to satisfy the ever-increasing demand for electricity. A design of electricity theft monitoring system saves time as well as help to maximize profit margin for utility company working in an electrical distribution network. The utility company can keep a constant eye on its costumer. This project provides an overview of a GSM based efficient and effective Power Management. Now a day the problem of electricity theft has increased in rural areas and in industrial parks. Also, these thefts are quite noticeable in urban houses too. As a solution to this problem, an electronic system that can control this is of great requirement. This project adds a new security measure to such type of electricity theft control. The design is compact enough to setup this system in houses and industries. The main objectives of the projects are as follows:

(b) To design and implement GSM based power theft control system to notify the power theft for electricity utility power supplier .

(c) To check, verify and simulate the system in proteus software

(e) To reduce unforeseen expenditure due to power theft.

(f) To save wastage of time

2. EXISTING SYSTEM One of the major challenges in energy mater in recent time is the detection and elimination of electricity theft. However, the previous theft control system is manual. That is moving from house to house in monitoring the power. Other than the loss of revenue to the utility provider, power theft also has adverse effects on consumers and society. it is difficult to obtain data which identifies specific locations where power theft is occurring. A Revenue Assurance and Audit Process are composed of macrofunctions to detect and analyze revenues involved in illegal consumption of electricity. Periodic inspection of illegal connections involves a lot of labor and strain for vigilant officials.

In this project, GSM module is used to transmit the information about power theft to utility company. The main aim of this work is to use the GSM network alongside reducing theft and losses. This also can be used to disconnect the power supply to the house in case of electricity theft. In case of tampering, it can immediately send signal to the central server of the utilities. Another advantage of the GSM is that it enables the utility engineers efficiently plan for network expansion while delivering power to the customer.

A more common method of tampering analog meter is disconnecting the neutral line. In this condition, the meter cannot detect any voltage difference across the supply line and neutral line. As V=0 here, power will be zero by according to P=VI formula. So, no energy consumption will be shown by the meter .

We know that Aluminum disk is revolving by the magnetic flux produced inside the device due to current flow. If a magnet is kept in the path of this flux, the magnet interferes with the flow of flux. So, the produced flux cannot help the aluminum disk rotate. In this case, the disk is stopped or Revolves slower producing a smaller number of revolutions than that it should give. Therefore, accurate energy consumption is not shown in the meter.

3.2.1 CT1 and CT3: They are used in series within phase side and CT2 in the neutral side. If phase coil is shorted the current flow through the shorted path so the CT1 current is zero but CT3 andCT2 current is not zero. The outputs of the three current transformers enter to the microcontroller. Our device works with the value of the difference between the readings of two CTs. If the difference occurs between the two transformers microcontroller will notify to power supplier via GSM and SMS message will send to Power Company.

3.2.3 Protection against magnetically tampering: The aluminum disc of the meter is divided into four sectors each occupying same amount of surface area. Two sectors are painted in black and rests are kept as they were before. Among these four sectors, two opposite sectors are of same color and the other two are without any color in the proposed device an additional LED and LDR are used to prevent magnetic tampering. The LED emits the light which falls upon the disc and the reflected light. is received by LDR. Now LDR will convert the received light into electrical voltage and transfers it to the microcontroller. The micro controller receives the voltage value thereafter. At normal condition, the disc keeps rotating and the LDR output voltage is always changing. If someone attempts to tamper the meter by placing a magnet the received voltage of microcontroller will not change. The disc will not rotate in this case and therefore there will be no change in the voltage from LDR to the microcontroller. When microcontroller doesn’t receive any change in voltage from the LDR, then SMS message will send to Power Company by the help of GSM modem and indicate the occurrence of power theft.

The design, simulation and construction of a GSM-based power theft has covered various forms of electricity theft which include unaccountability of servicemen, irregularities of billing leading to a reduction of funds by the utility companies has also been achieved as this work prevents one on one contact between the end user and the workers. With remote monitoring of the meter reading and sending SMS, whenever there are abnormal readings, in the customer electricity meter, the developed system may able to help Utilities to reduce the incidences of household electricity theft. An automatic circuit breaker can be integrated into the unit so as to remotely cut off the power supply to the house or consumer who tries to indulge in power theft. This system design mainly concentrates on single phase electrical distribution system. Automation of the customer billing system has been achieved as the meter keeps track of the consumer’s load on a timely basis. This design, therefore, removes the manual reading of meters with its attached consequences of time-consuming system and bill manipulation which affects the company while adding higher bills to the consumer. The work also revolves around the automatic disconnection and connection when the recharge is low or high respectively and extra cost due to reconnection can also be removed [Courtesy: International Journal of Advance Research, Ideas and Innovations in Technology ] 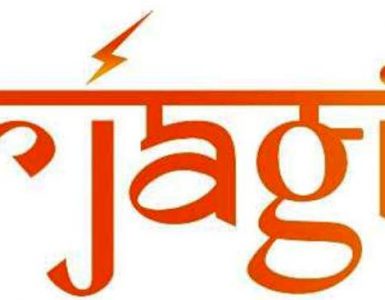