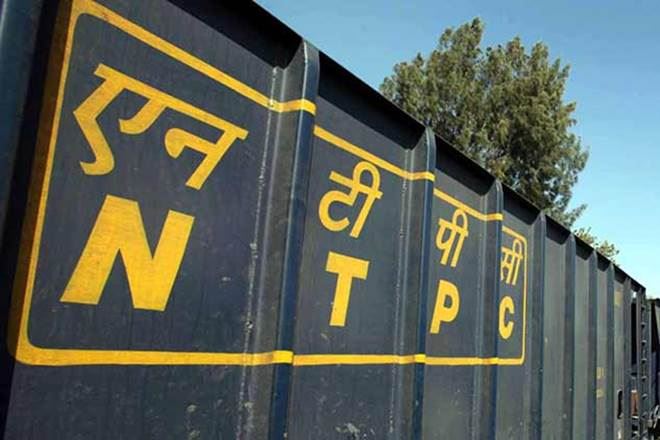 With outstanding dues spiralling to nearly Rs 6,000 crore, state-owned power generation company NTPC has threatened to cut supplies to the electricity distribution companies of Andhra Pradesh, Karnataka and Telangana from Wednesday if the bills are not cleared soon. The cumulative dues, pending for more than 60 days, stood at Rs 4,138 crore as on January 30. If immediate arrangements are not made, the three states could lose 3,470 MW of power supply from NTPC’s Ramagundam, Simhadri, Talcher and Kudgi power plants.

As per the regulation notice sent to the discoms from NTPC, some of the bills for which payments have not been made were raised as early as March 2018. NTPC’s outsanding receivable from states (more than 60 days) are pegged at Rs 7,020 crore at the end of December 31, 2018. According to sources, dues are also rising significantly from the discoms of Uttar Pradesh and J&K. The dues have been pending in spite of “repeated follow ups at various levels in person as well as through letters”.

The development comes at a time when the states are anticipating a surge in power demand in the wake of the upcoming general elections. Average spot power price also registered a 4% y-o-y rise in January 2019 at Rs 3.33/unit.  Rise in recievables, coupled with Rs 280 worth under recoveries in the first three quarters of FY19 due to coal shortage are seen to be putting additional pressure on NTPC’s financial performance. On top of that, the company is expected to spend more on fuel as it plans to double its coal import target.[Financial Express]