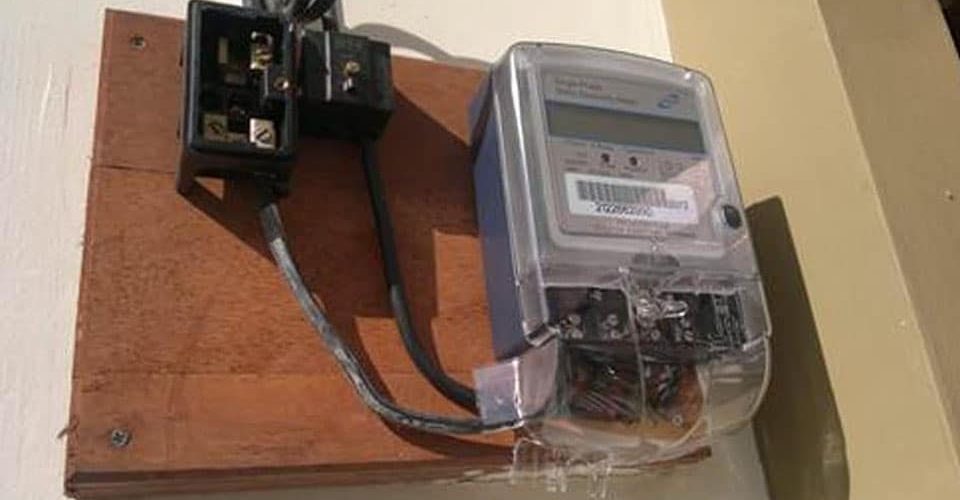 Infrastructure theft, vandalism and illegal connections are a threat to KZN residents

The biggest threats to reliable electricity supply are the ongoing thefts of electricity distribution infrastructure, vandalism and illegal connections. Throughout KwaZulu-Natal and other parts of South Africa, Eskom spends enormous amounts of time and money replacing equipment to restore electricity supply and tracking criminals responsible for disabling and stealing the utility’s cables and other infrastructure, which are mainly sold at scrapyards.oAccording to Eskom KwaZulu-Natal’s general manager, Monde Bala, electricity and infrastructure theft, vandalism, and illegal connections are among the biggest causes of unplanned power outages and have an impact on both the economy and society.

“When we experience an unplanned power outage due to infrastructure theft, criminals seem oblivious to the fact that they are putting many lives at risk,” said Bala.

“In some parts of the province, where some public institutions do not have electricity or power substitutes, a power cut can disable critical machinery and endanger the lives of people, especially the vulnerable ones. The same can be said for schools, where learning can be disrupted due to the lack of electricity.

Furthermore, productivity in businesses comes to a grinding halt when there is cable theft and ultimately, jobs are put at risk. These ripple effects are not just experienced by Eskom, but the country also loses a lot of investors and large amounts of money and production due to electricity infrastructure theft and illegal connections,” he said.

From the infrastructure crime reports that Eskom has, the hot-spot provinces are Mpumalanga, Gauteng, Western Cape and KwaZulu-Natal, and the country needs to come together to fight the problem.

It is not just an Eskom problem, but a national challenge. Other organisations, such as municipalities, PRASA, metros and others, are facing the same problem. “We are working closely with the law enforcement agencies and other stakeholders to fight the problem as a collective,” said Bala.

incidents of theft have reduced from 7 107 to 5 153 in the past five years. [Southcost Herald]