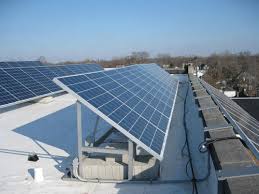 To speed up installations, promote utility and consumer segments

The Tamil Nadu government has announced its Solar Energy Policy 2019 with the objective of achieving an installed capacity of 9,000 MW by 2023.

The new policy, which was released by Chief Minister Edappadi K Palaniswami on Monday, comes at a time when Tamil Nadu has lost its leadership position in rooftop solar capacity. With an installed capacity of 473 MW (as on September 30, 2018) in rooftop solar segment, Maharashtra has emerged the leader in this segment, pushing Tamil Nadu to the second position with an installed capacity of 312 MW, according to Bridge to India, a solar energy consulting firm.

The policy hopes to create a framework that will help accelerate development of solar installations in the State, promoting both utility category and consumer category solar energy generation through various enabling mechanisms.

About 40 per cent of the target (9,000 MW) will be earmarked for consumer category solar energy systems, said the policy document.

It will be applicable to projects and installations relating to solar photovoltaic (solar PV) and solar thermal energy and to both utility and consumer category systems. Under the new policy that will be effective Monday (February 4, 2019), consumer category solar power will be exempted from electricity tax for two years. Incentives will also be provided to promote solar energy in the agriculture sector.

Tamil Nadu has been a pioneer in harnessing energy from renewable energy sources and it has highest installed capacity of more than 11,000 MW in the renewable energy sector with wind energy, where it leads the country, accounting for more than 8,200 MW. The State has huge potential for solar energy with around 300 clear sunny days in a year.[Business Line] 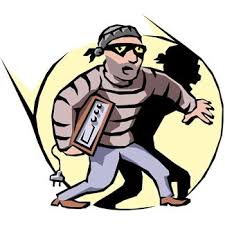